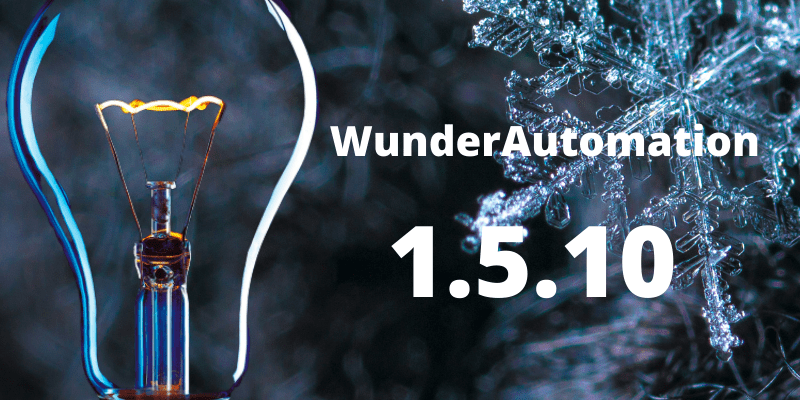 We’re also releasing an update for the MailPoet add-on and because we’re technically adding a new feature rather than just providing a bugfix, we’re bumping the version number up to 2.1.0.

This is a maintenance and bugfix release for WunderAutomation. We’re mainly pushing this out to fix a few internal bugs that didn’t allow add-ons to integrate properly. The full list of improvements:

Well we’ve fixed a couple of bugs in the main plugin, WunderAutomation that enables add-ons like this to inject it’s own objects into the context.

Hu? Objects and context? If you’re a technical person you may want to read up on our blog post about JSONPath, that also explains how WunderAutomation handles objects during runtime.

If you’re less interested in details we can just say that as of version 2.1.0, the MailPoet add-on now actively improve other existing triggers.

Sometime an image says more than a thousand words. Here’s what the standard built in “Post saved” trigger looks like after installing version 2.10 of the MailPoet add-on:

Notice the new stuff? The standard save post trigger suddenly provides a mp-subsrriber object. So whenever that standard trigger fires, the MailPoet add-on looks up the user email address (the owner of the post) to see if it can provide a MailPoet subscriber object with that same email address.

This means that you can now use MailPoet specific filters and parameters when working with other trigger. Perhaps the most exiting application for this is when handing orders:

This could for instance be used to create and send out a coupon when an order is completed, but only if the customer also subscribes to a certain newsletter list. Pretty nifty!

To enable the new feature, make sure you also update the main plugin to version 1.5.10, otherwise you won’t see the new improved stuff.

And that’s it for this year folks! As so many others we’re looking forward to putting 2020 behind us. So we’ll, see you in the next year!

Any questions or comments? Let’s hear what you think in the comments section below or if you prefer, via our contacts page.